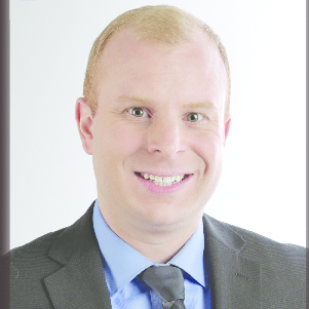 Mike Krafcik joined the the FOX CT team in March 2014. Mike grew up nearby in Burlington, and attended Central Connecticut State University for his undergraduate degree. He interned at FOX CT during college.

He attended Syracuse University for his master’s degree in broadcast journalism.

He worked for the past few years as a multimedia journalist at WATE-TV, the ABC affiliate in Knoxville, Tennessee. He previously worked at WBOY-TV, the NBC affiliate in Clarksburg, West Virginia.